Application of MOSFET In E-cigarette

E-cigarette MOS tube
Electronic cigarettes, also known as virtual cigarettes and electronic cigarettes, are mainly used to quit smoking and replace cigarettes. It has the same appearance and taste as cigarettes. It even has a lot more taste than ordinary cigarettes. It can also smoke, smell and feel like cigarettes. E-cigarettes are free of tar, suspended particles and other harmful components in cigarettes. In the era of gradually strengthening the awareness of quitting smoking, e-cigarettes stand out among all kinds of cigarette substitutes with high performance, high quality and high market competitiveness, bringing huge economic benefits and reducing the harm of second-hand smoke to people around them.
Short circuit protection:
The low-voltage reset function of the chip itself is used to realize the short-circuit protection of the electronic cigarette. The LVR of the chip is set at 2.4V. When the load end is short circuited, the VDD pin of the chip is pulled down to below 2.4V in an instant. The chip is reset, NMOS. The control pin of the transistor returns to the state of power on reset, i.e. the NMOS is cut off at low level to protect the MOS transistor.


Since the battery is directly connected to the VDD of the chip, the internal reference voltage of the chip is taken as the input and the VDD is used as the reference, because the internal reference voltage is fixed, so as long as When the voltage on the VDD changes, the ad value collected will also change accordingly. The ad value is used to calculate the voltage at the battery end. When the chip detects that the battery voltage is higher than 4.2V, the NMOS control pin outputs a low-level switch off NMOS to cut off the charging circuit between the charging end and the battery to prevent the battery from overcharging. Csu8rp3215 chip uses internal reference to measure the battery voltage, which not only saves the external reference source, but also saves the partial resistance.
Circuit characteristics:
1. Constant voltage charging maximum voltage 4.2V
2. The charging current is 405ma.
3. The charging current can also be adjusted, and the resistance from the second pin to the ground can be adjusted. The calculation formula is: ICH = 1216v / RISET, where ICH represents the charging current, and the unit is ampere RISET represents the resistance from Iset pin to the ground, and the unit is Ohm. For example, if 405ma charging current is required, it can be calculated according to the following formula: RISET = 1216v / 0.405a = 3K Ω. In order to ensure good stability and temperature characteristics, RISET recommends using metal film resistance with accuracy of 1%. The charging current can be detected by measuring the voltage of Iset pin. The charging current can be calculated by the following formula: ICH = (viset / RISET) × 1000.
Low voltage alarm:
Use the same ADC detection method in Section 2.2 to detect the VDD voltage (i.e. battery voltage). When the battery voltage is lower than 3.2V, let the NMOS control pin output low level to turn off NMOS and drive the LED breathing light by controlling the PWM output to remind the user that the battery voltage is too low.
Atomization overcurrent protection:
The external ad channel is used to detect the voltage drop from NMOS to ground to convert the current flowing through the atomizer. Once the atomization current is detected to be too large, the chip will set the control pin of NMOS to low to turn off the NMOS to prevent the atomization overcurrent. Csu8rp3125 has accurate ad detection small signal, which can be used for the reliability of electronic cigarette products.
Control of breathing lamp:
Using the PWM output function of the chip itself, in the process of LED light from off to the brightest, when the PWM cycle is fixed, PWM starts from the low level, increases a positive broadband every 3 ms, until the PWM output is high level. On the contrary, in the process of LED from brightest to off, PWM starts from high level, increases a negative broadband every 6ms, until PWM outputs low level, so as to realize the control of breathing lamp. When the battery voltage is under voltage, the gradual speed time of the breathing lamp will become 1 / 3 of the normal working time, so as to remind the user of the need for timely charging. 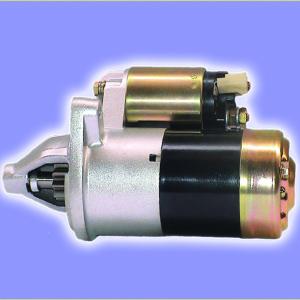 Application of MOSFET in electric motor 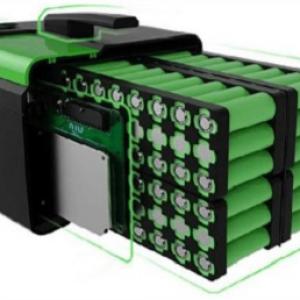 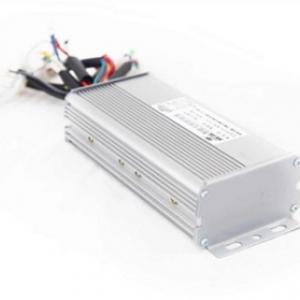 Application of MOSFET transistor in automobile 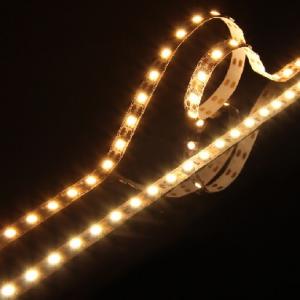 Application of MOSFET in LED lamps 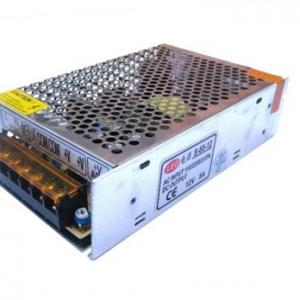 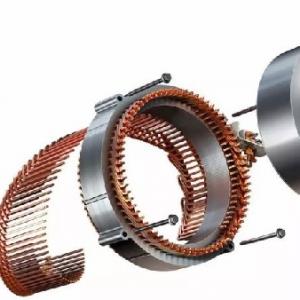 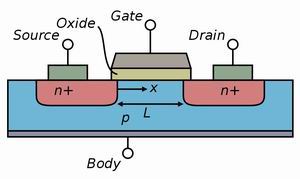